Investigation of an Entangled Hydro Turbine

In June of 2017, OpenHydro contracted Seaforth Geosurveys Inc. to utilize a Klein 3500 sidescan sonar to collect seafloor imagery to investigate an existing submerged […] 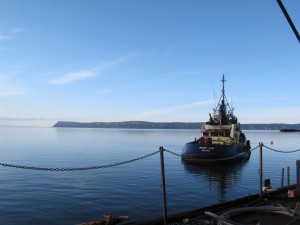 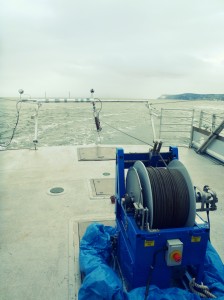 The FORCE Environmental Effects Monitoring Program has been in place since an initial test turbine was temporarily positioned in the water in 2009. Seaforth has been […]