Seaforth provided high precision navigation and positioning services for this exciting project with Fundy Ocean Research Centre for Energy (FORCE). Seaforth’s services (multibeam backscatter, high-frequency sidescan sonar) were also applied in the provision of a post-lay survey which actively determined the as-laid position of the data cable on the seafloor. Seaforth will be returning to the high energy environment of the Bay of Fundy in March 2014 to complete further surveys to determine if the data cable has moved since deployment, utilizing a survey suite including high-frequency multibeam, sidescan sonar, magnetometers, ROV and drop cameras.

“(Seaforth) did a fantastic job on-site. Their effort to ensure gear was operational and to lend a hand to other contractors was impressive and stood out. I’d be more than happy to have them back on future FORCE projects.” – Tony Wright, Director Marine Operations, Fundy Ocean Research Center for Energy 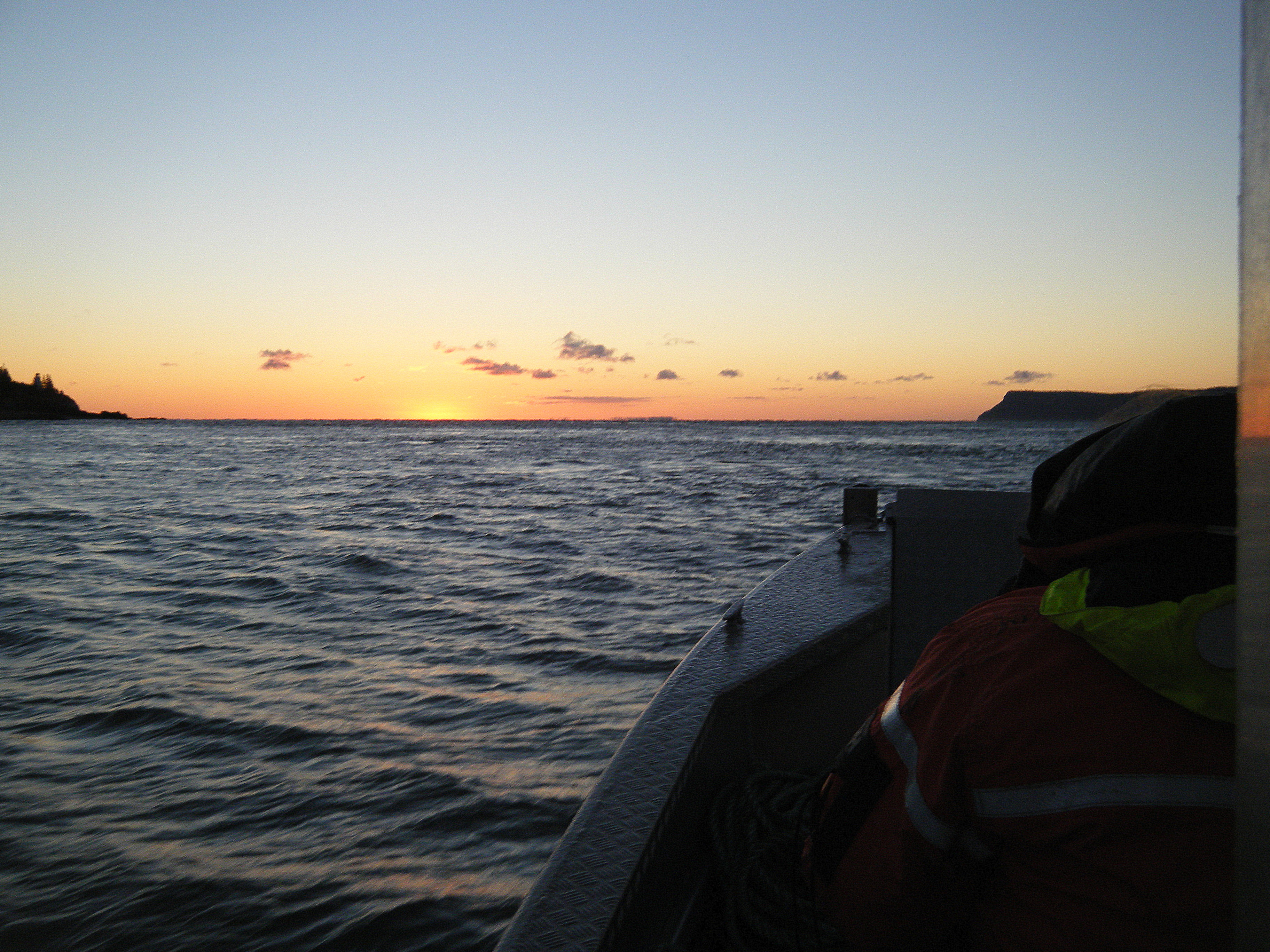